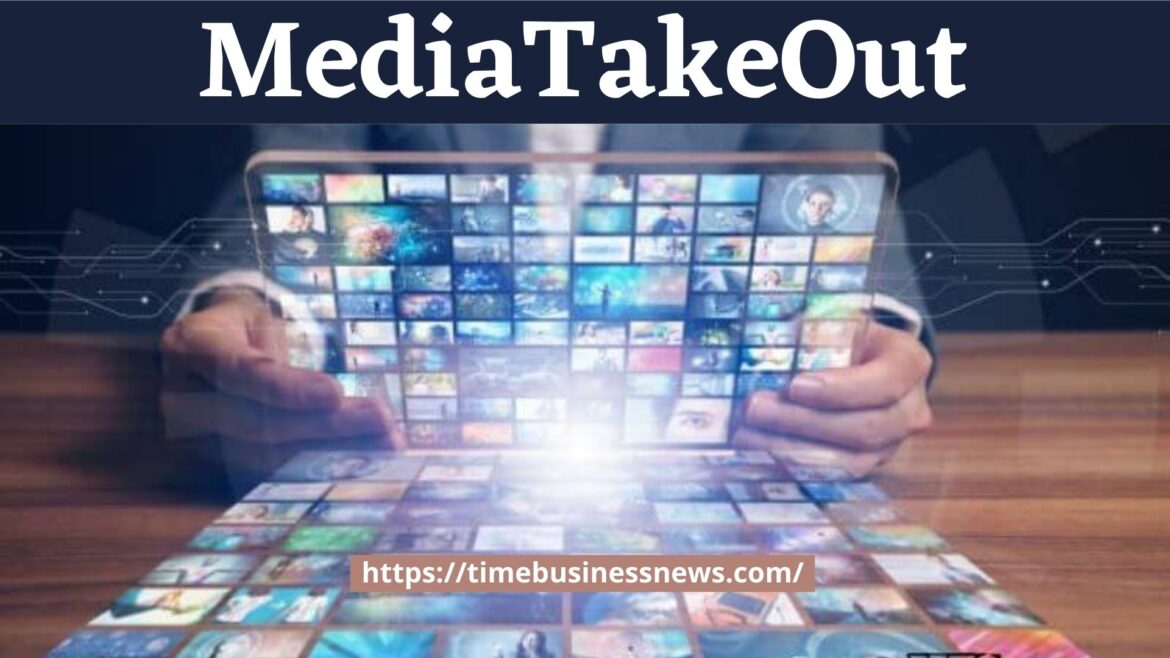 It’s fascinating to look back at the history of suppression of free speech for those who would keep or maintain control. Many a philosopher has said that the person who controls the Media owns the minds Of The People. Today , we are witnessing Silicon Valley, namely Google and Facebook trying to get rid of what they refer to as “Fake News” from their websites, including Google News as well as the Facebook News Feed. This is, of course, the possibility of a slippery slope, one of massive media censorship. Both companies have been found guilty of blocking right-wing news and increasing positive press coverage of left-leaning political figures.

Within Washington DC, there is an effort to stop Fake News in the media or on the internet to stop the foreign government from trying undermine our democracy or influence the minds of our citizens by spreading propaganda. It is clear from the mainstream media’s coverage about this initiative within Washington DC that the target is right-wing alternative news online. Mainstream media are concerned that it’s losing viewers by millions, which means huge advertising revenue due to online news sites – a competition they would prefer not to face. What are the forces: traditional media outlets, Democrat Party, and the major Internet social networks and engines working together to control our information and our minds and the people?

If the history of the world is any indication then it is a yes. All dictatorships, communist nations and even the NAZI regime tried difficult to regulate the news. Even terrorists, spies and nation-states that support terrorists make use of the news to promote propaganda.

There was a fascinating article published in Foreign Affairs published on January 7, 2014, titled “Al Jazeera’s ‘False News’ Problem,” written by Judy Bachrach. What I think about this is that each news organization has an agenda and many of them control the minds of people. While discussing this in Our think tank of the participants pointed out that

“The author of that article placed Israel right near the central fulcrum of their judgement, then gives a contradictor closing, then sums it up this way: 1. Can’t blame them for abusing journalist who lie,2. Guess, I should side with the liars because 2nd Amendment says – it is their right to lie.”

The think tanker types point out that this is a risky emotional ranting, not facts . He claims that he would rather study something concerning American Networks. American Networks because he often must go to BBC as well as other media outlets, to get the actual news.

Wow, these are some very interesting remarks indeed. Yet I find it interesting that when I look at news media such as RT (Russian television) they often have an unfavorable view of the US Sometimes, they’re correct and force us to take a look at ourselves Sometimes it’s just negative comments. Like an alarm clock, which happens every day. Al Jazeera America, I think is usually better than RT but not in the area of Middle East sectarian issues, they’re all one-way too. RT generally has a leftist with a leftist slant. It is logical. Today’s news, it requires a sharp eye and dedication to distinguish between the audio and bullet points.

If we examine FOX News, they lean to the right and CNN, MSNBC, CBS, ABC, all lean towards the left and appear to be trying to attack everything on the right. Therefore, I’m asking what’s really fake news? You guys – it’s the entire fake news industry, at least according to my view.

Lance Winslow is the Founder of the Online Think Tank, a multifaceted group of achievers, experts entrepreneurs, innovators Thinkers, futurists academics, dreamers leaders, and amazing minds. https://timeplanetnews.com/2022/07/29/unblocked-games-911-gaming-fun-destination-on-the-internet/– Have an important subject to discuss, contact Lance Winslow. Lance also composes ebooks on a wide range of subjects, including this one. Check out the list of eBooks available.