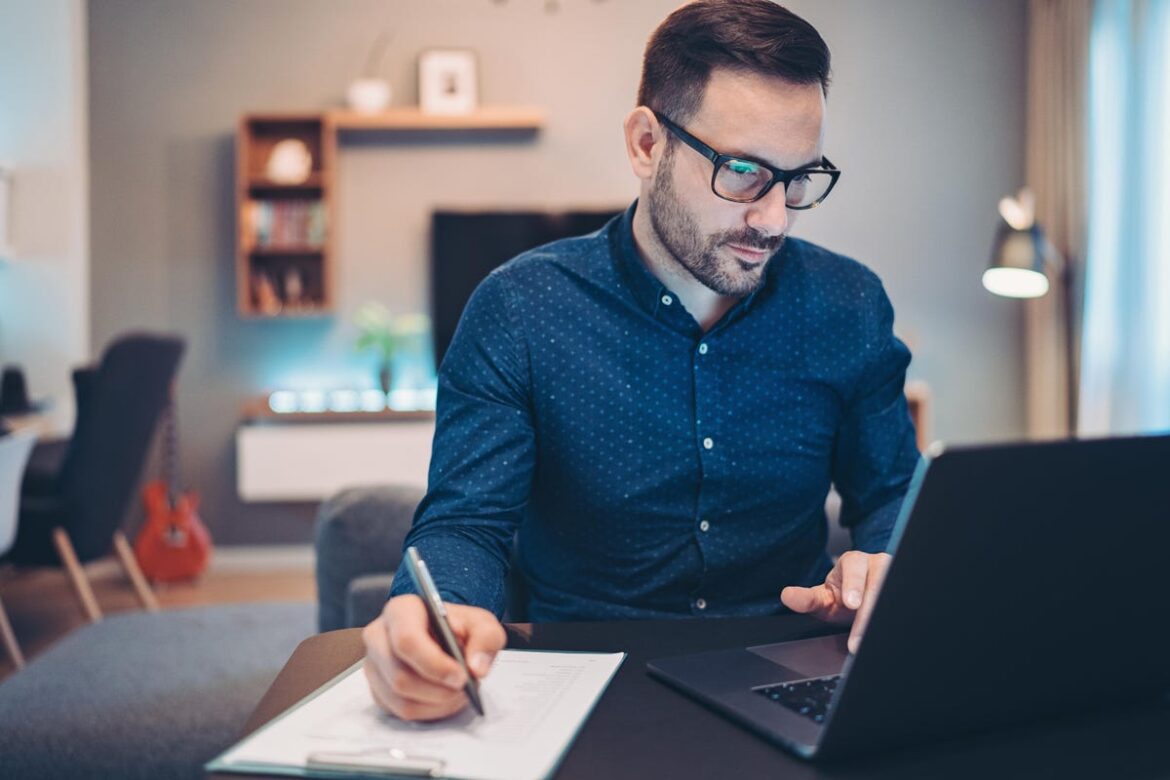 Whether you just bought your first A.R. platform rifle or have been shooting for a long time, the phrase “green tip ammo” is probably something you have heard. This popular 5.56 cartridge is sometimes called a “penetrator round” because its 62-grain projectile has a steel core, making it easier to hit challenging targets.

The official name for the U.S. military 5.56 rounds with green tips is M855. Since the military likes to keep things simple, the “M” in ammo usually means “munitions.” Being simple and being creative is not the same thing. As with almost every other gun or cartridge, the military name is the letter “M”, followed by a few numbers. But that’s a whole different conversation.

Most of what you read about green-tipped ammo is pretty accurate. But there are still some common misconceptions out there. We cut through all the nonsense about the M855 cartridge to make things easier for you.

When it was first made in the 1970s, green-tipped ammo was called SS109. The SS109 round, made in Belgium, was put through NATO’s standardisation trials and won. At the time, NATO did not have an official standard 5.56 round. This is why the tests were done. NATO wanted the cartridge to penetrate best at long distances, so the rounds were fired at steel helmets during the tests.

In the early 1980s, the U.S. military switched to the SS109 instead of the M193 5.56 ammo. It was now called the M855, and the tips were painted green. This was done so soldiers could tell the difference between the old M193 rounds and the new ones. Even though the U.S. military slowly stopped using M193 rounds when they switched to the M855, they still painted the tips of the M855 rounds green.

Gun makers took advantage of this new round and quickly put the M855 on the market in the United States. Most companies sell and market green tip ammunition under a different name. Even though the cartridge is almost the same as the one used by the military. Some companies, like Federal, just put an “X” in front of the name of the green-tipped cartridge to show that it was for sale to civilians.

Federal law says that U.S. civilians can own green-tipped ammunition right now. But some states, like California, have gun laws that are very strict and always try to limit what people can hold. Because of these rules, it’s essential to find out what the latest anti-gun laws are in your state before you buy a gun.

In the past few years, the ATF and the federal government have tried to ban the round more than once. These attempts to get around the second amendment have mostly failed, which is good news. The most recent effort came after rules were passed in 2015 that said lead ammunition couldn’t be used on federal land. Since then, these rules about the environment have been lifted.